They usually occur as a result of physical overload or recurrent microtrauma, and sometimes the damage is favored due to congenital anomalies or spinal diseases. In most cases, however, the problems occur due to wear or premature aging of the elements of the structure of the spine. 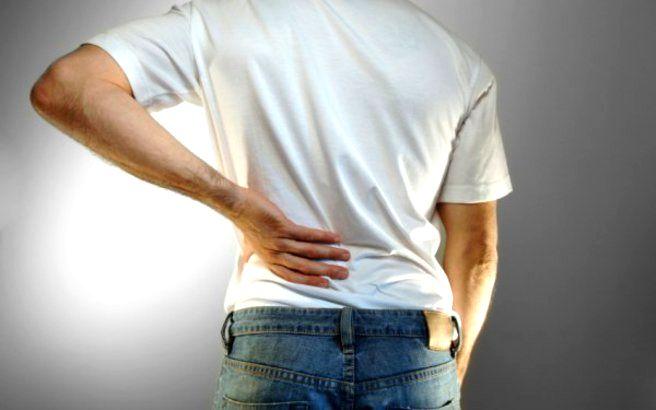 The spine consists of vertebrae that are stacked on top of each other, separated by intervertebral discs. This forms a canal in which the spinal cord is located. It, in turn, is a bundle of nerve fibers that leave the brain and transmit its signals, which control all parts of the body.

The fibers come out of the spine where the intervertebral discs are located, which in turn are responsible for reducing vibration when moving.

The discs have a hard outer shell called a fibrous ring. When it wears out, the disc loses its damping properties and its height decreases. If it is pressed too hard by the surrounding vertebrae, it is possible for the nucleus to push out the ring and thus form a bulge that compresses the outgoing nerve.

It is such injuries that occur in the intervertebral discs that compound the spine, called discopathy. 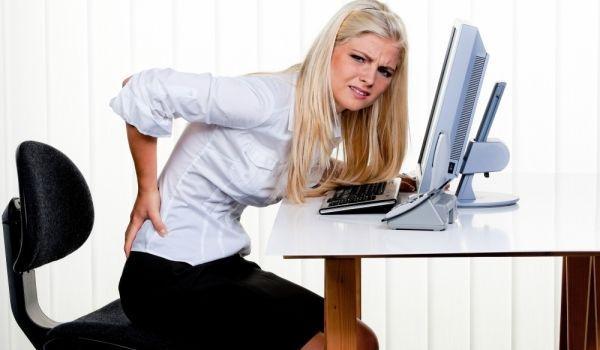 What are the reasons for its appearance?

Some of the main reasons for the development of the disease are painfully known. It is about prolonged standing in the wrong position, overweight, unbalanced diet, improper motor regime, stress, frequent microtraumas and more.

We know that these are also responsible for other health problems. In other words, if we avoid the mentioned prerequisites, which is completely within our power, we will significantly reduce not only the chance to develop discopathy, but also a whole “bouquet” of other spinal diseases.

To be even more detailed, we must point out as a reason the degenerative changes that occur in the so-called intervertebral discs.

About 25 percent of people under the age of 40 show a high level of such changes in one or more areas, and in the elderly the percentage is about 60. Over the years, dehydration of the nucleus occurs, and also the level of proteoglycans decreases.

Accordingly, the elastic function typical of the nucleus decreases and it cannot cope effectively enough with the compressive forces that are between the vertebrae. With age, the thickness of the intervertebral disc decreases, which in turn leads to a decrease in body height.

Injuries to the spine, affecting the intervertebral discs and weakening their function, are also the cause of discopathy. In this case, small cracks are observed, violating the strength of the fibrous ring. This is a prerequisite for the pressure exerted on a part of the pulpal nucleus to lead to an even more serious rupture. 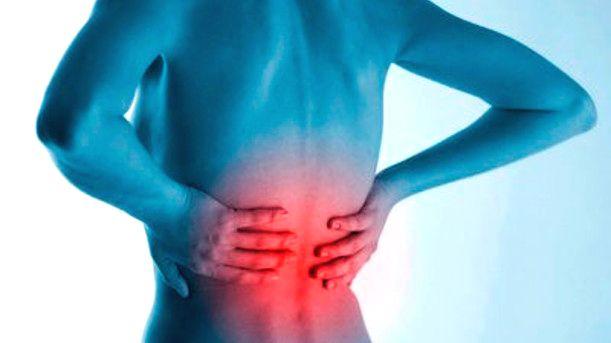 What are the symptoms?

They are diverse, depending on the size of the discopathy and its location. If the intervertebral disc has failed to pinch a nerve, it is possible that everything will go away only with back pain. However, when a nerve is compressed, pain, weakness or tingling occurs in that area of the body for which the nerve is “responsible”.

Some manifestations of the disease are characterized by a number of pains – in the lower back, those radiating to the foot, legs and buttocks, as well as intensified by laughter, coughing or similar straining.

It is also possible to get numbness and tingling in the feet and legs, muscle spasms, sexual disorders, muscle atrophy and more.

Other manifestations of this type of spinal disease result in neck pain, as well as pain in the following cases: around the shoulder blade; radiating to the arm, forearm and shoulder, and less frequently to the chest, wrist and fingers; intensified by laughter, coughing and similar actions; amplified by turning or tilting the head.

Symptoms also include spasms of the neck muscles and weakness of those of the arm. At an advanced stage there are disorders in gait, decreased sensitivity of the lower extremities and the body as a whole and others.

Signs of discopathy are the varying intensity of pain in the area of the intervertebral disc, which is damaged, as well as muscle spasms or tingling in the problem area of the spine. 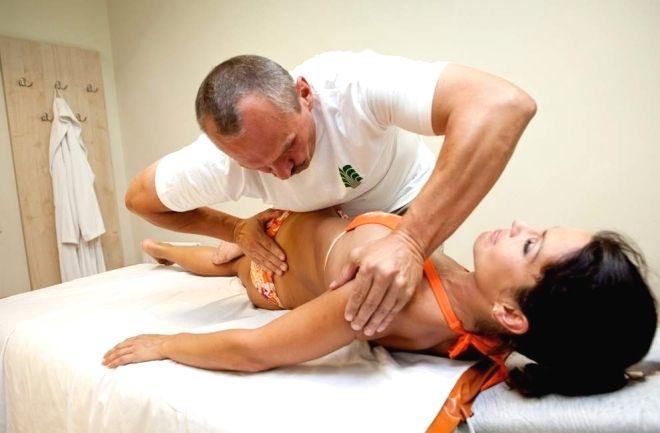 How is it diagnosed?

Diagnosis of spinal disease begins with a meeting with a specialist and a visit to his consulting room.

Conversation with the patient

First, a conversation is held between the patient and the doctor. The patient should be told in detail when low back and back pain have occurred, how frequent and severe they are, when they most often occur and how long they go away.

He should also tell the doctor whether his work involves physical exertion or lifting heavy objects or working at a desk and does not have enough physical activity. During the initial conversation, the doctor needs other information such as:

After receiving the initial information, the specialist performs a physical examination to diagnose the herniated disc.

This examination is crucial in determining the diagnosis and includes:

This examination is done because quite often exactly where the patient feels strong the skin may be red and more sensitive to touch.

Tests for the diagnosis of discopathy

These tests or examinations are performed if the specialist cannot make a diagnosis based on a physical examination alone.

The main types of tests that are used to diagnose and treat a herniated disc are:

Electromyogram – Electromyogram measures muscle impulses along nerve, peripheral nerves and muscle tissue. This diagnostic test is performed by inserting a needle electrode under the patient’s skin to test for muscle contraction and relaxation.

What is the treatment?

Treatment of discopathy is prescribed depending on the degree of the disease. The majority of patients with this spinal disease do not need surgery. Pain, which is mild to moderate, is controlled with non-steroidal anti-inflammatory drugs.

Kinesiotherapy is an important and commonly used method for treating disc herniation and back pain. It is prescribed by a specialist and one of its main purposes is to strengthen the muscles that support the spine.

There are also a number of therapeutic methods that have a positive effect in the treatment of discopathy. Such is, for example, ozone therapy. She is given injections that are muscular and are placed near the vertebrae.

The ozone causes oxidation of the muco-polysaccharide structures that compose the nucleus of the intervertebral disc. Thus, the metabolism in the problem area is improved, the size of the disc is reduced, and thus the pain is reduced.

Spa treatment is also often used. In this case, stretching, called water extension, is usually performed. It uses weights that are placed on the head and waist.

Complex therapy, which includes many components, is also used to treat discopathy. These include traction (stretching with a device designed specifically to treat the disease), manual therapy (massage to relax tense muscles), hirudotherapy (treatment with leeches), therapeutic gymnastics, and treatment with caripazim (a special preparation used mainly in more severe forms of the disease.

In Western Europe and the United States is popular and the so-called “Mackenzie method” – therapeutic gymnastics, developed in 1960. According to the author, with the help of a number of exercises the distance between the vertebrae can be increased so that the discs have the ability to retract.

Of course, surgery is also an option. It is suitable for people in whom the symptoms do not disappear or worsen despite the already tried other methods of treatment. In cases where surgical treatment is required, the emphasis is on minimally invasive methods such as ozone nucleolysis, adhesiolysis, percutaneous nucleotomy and others. If this does not have the desired effect, the classic open surgery is already resorted to.

It is very important to note that proper physical activity can have a great positive effect on the cure of discopathy. If you practice the appropriate exercises and move your body regularly, you will soon feel the good change.

It is normal to think that with complete rest and a bunch of medications the healing effect will be greater, but in fact the more you lie down, the more serious the problem will become. Therefore, you will not be wrong if you start to move actively, using, for example, inverse table.